The day began at 9:00am and we drove to airbus Jean Luc-Lagardere in Toulouse.

Airbus is a company which was created to compete with boeing. We saw planes that were being built. The UK builds the wings, France the body and assembles the complete plane. Germany is responsible for the hull sections, cabin equipment and after the plane is tested and airworthy the paintwork.  For the fin and rudder, Spain is responsible.

In the hall we saw big cranes which can move the entire plane. Companies like Lufthansa, Fly Emirates, Singapore Airlines, etc. buys their planes.

After the visit at airbus we went back to the school to work on our drones which are nearly finished. When we started to test the cabling, we had a problem with the German drone. After testing and exploring we found the defect. The receiver of the German drone was broken, so we exchanged the receiver.

Meanwhile France’s drone was finished and we tested it outside. 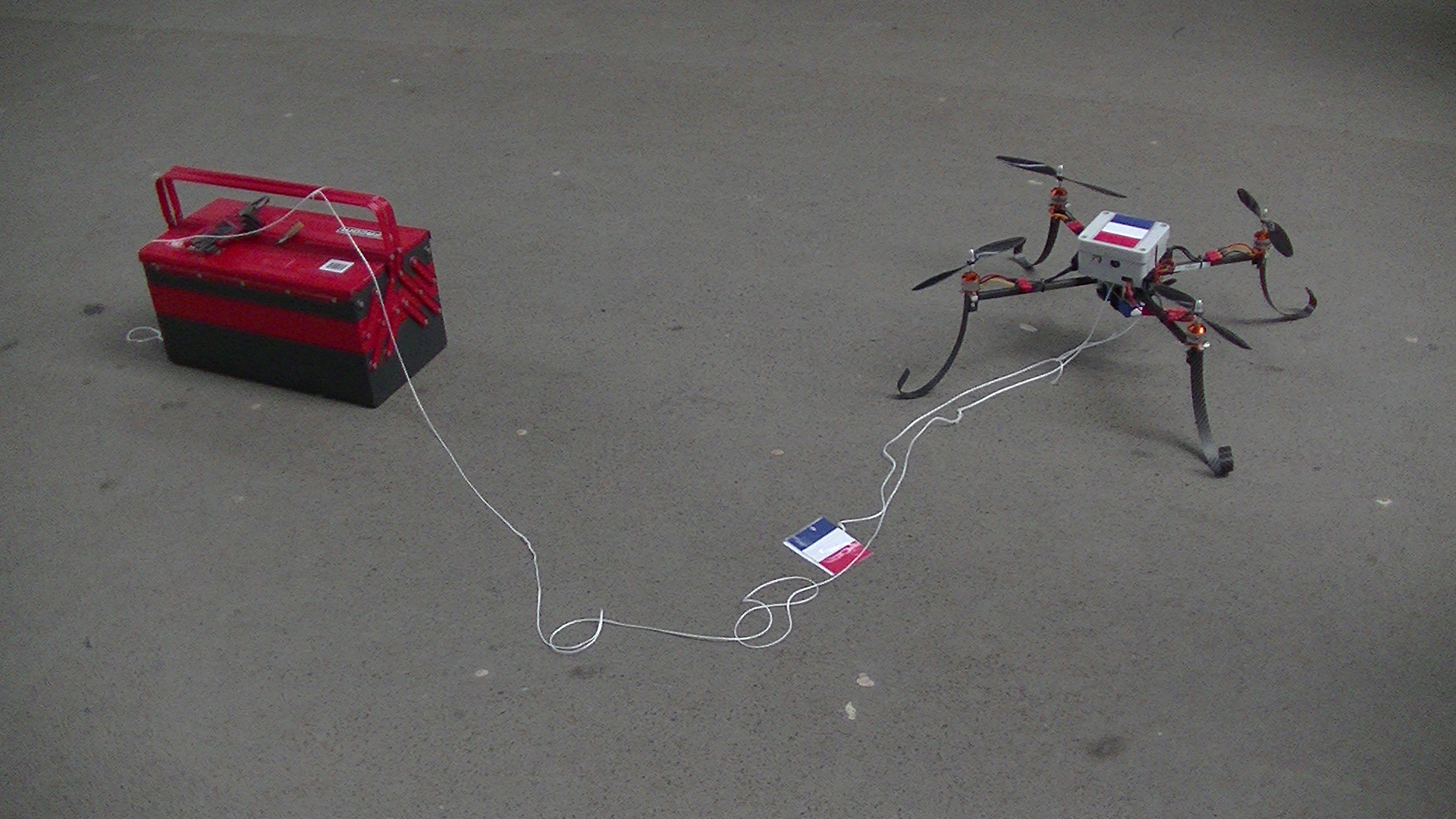 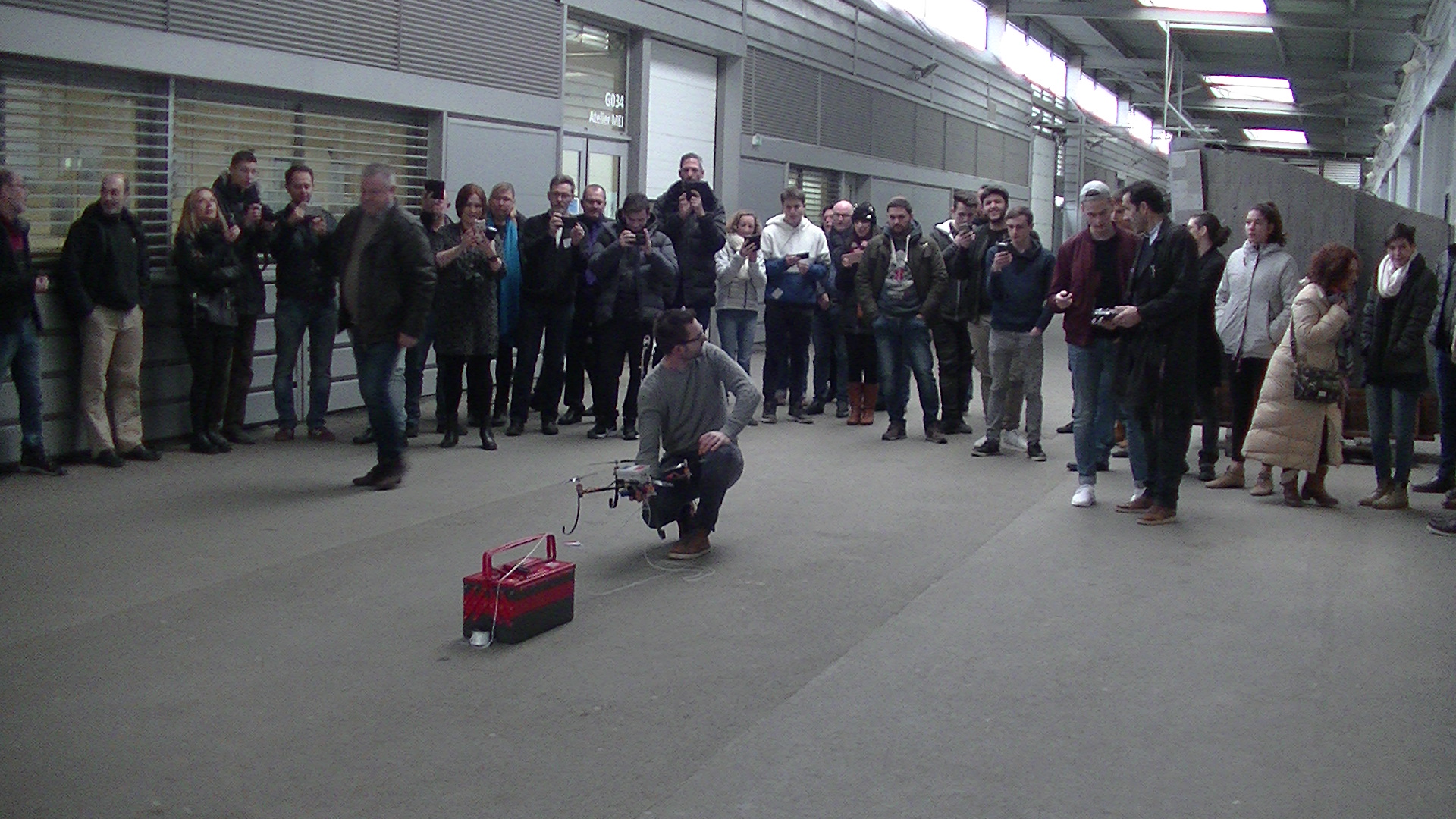 Unfortunately, it didn’t go as planned…

At the end, the problem was solved. Well done!